Canada’s westernmost province, British Columbia is a beautiful melting pot of some of the best travel in Canada. From the stunning Pacific Ocean where the province’s capital, Vancouver lies, to the myriad of ski hills deep in the Rocky Mountains. British Columbia is a paradise for adventure and cultural travelers alike. The province is home to deep indigenous roots on the beautiful islands of Haida Gwaii, and delectable food and wine experiences in the vineyards of the Okanagan Valley. Whatever your travel taste is, chances are that British Columbia has exactly what you’re looking for.

Explore the best of British Columbia

Check out some of our most popular B.C. blog posts to learn some of the top things to do in British Columbia. 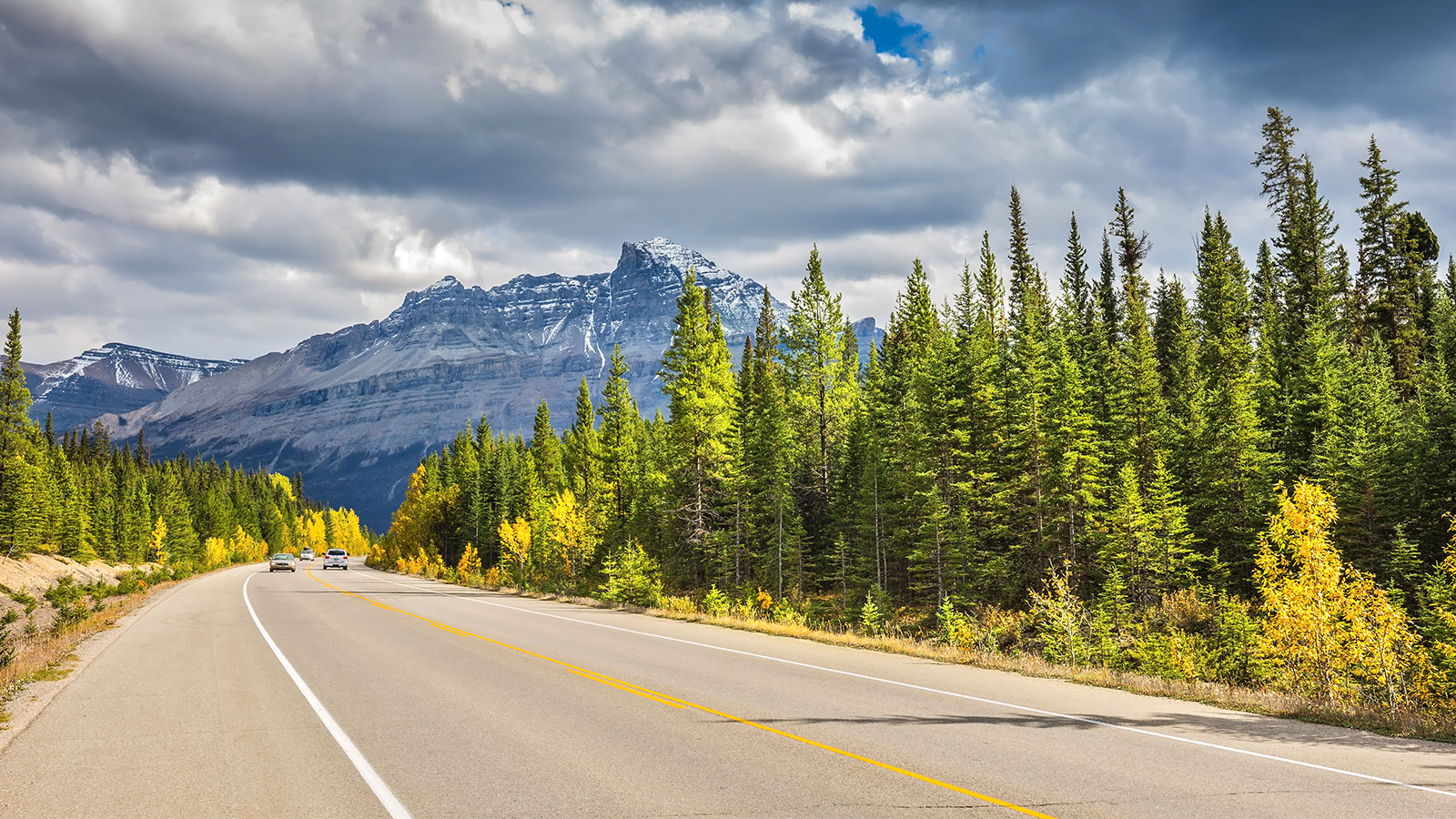 The best way to see Canada is by hopping in the car and driving. Hit the road on these 12 unforgettable Canadian Road Trips! At 9.985 million km², Canada is the world’s second-largest country. For visitors looking to explore this incredible place, it can be daunting deciding where to get started. There is no doubt… 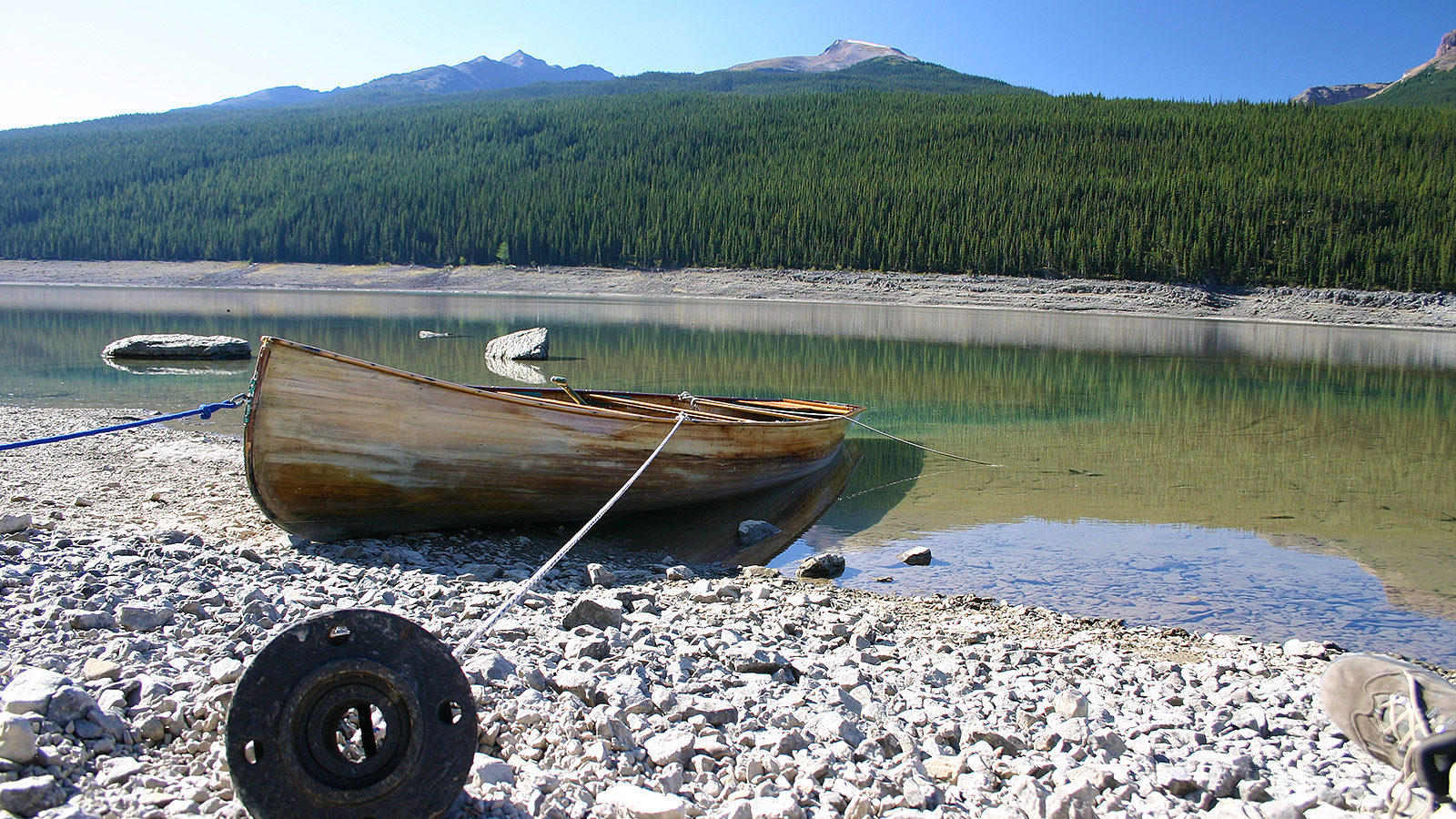 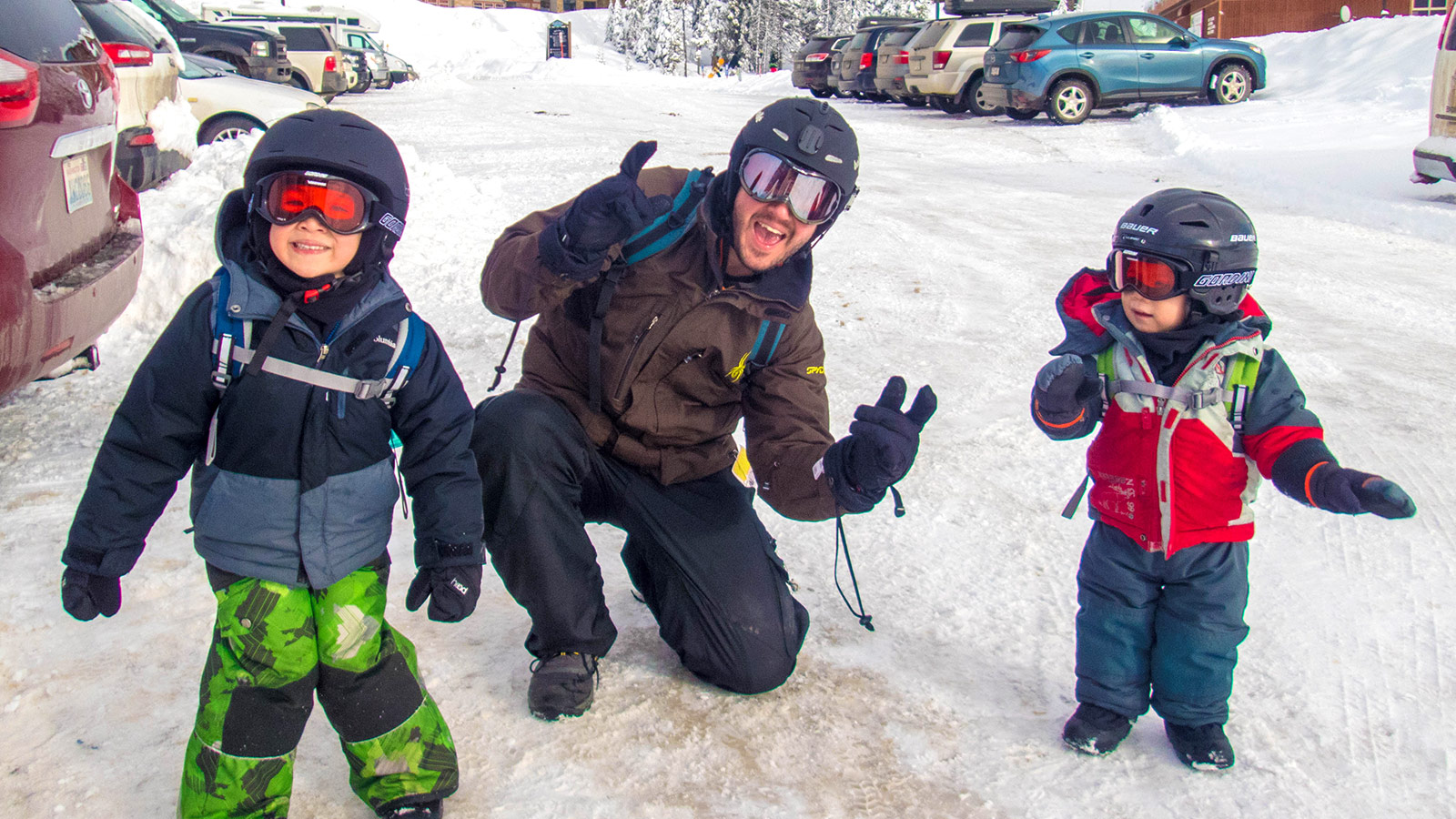 Learning to Ski at Big White Ski Resort in Kelowna British Columbia At the beginning of the winter season, I made it my mission to ensure that everyone in my family was introduced to fun in the snow by learning to ski. We visited Ontario’s Blue Mountain in January where I got C out on the…

Continue Reading Learning to Ski at Big White In Kelowna, BC: What’s The Big White Ski School Like?